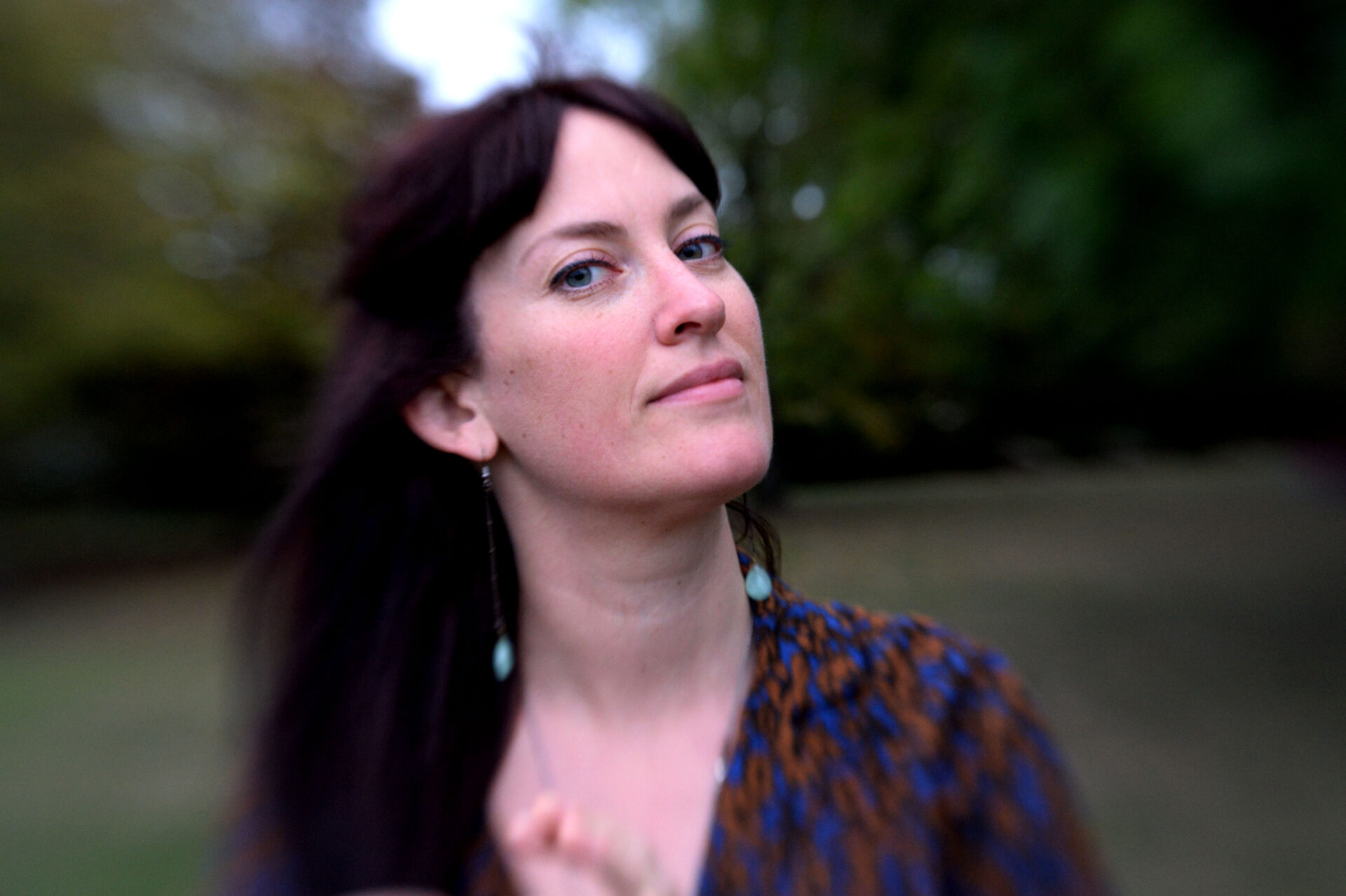 Fini Bearman is a singer and composer. Her music draws on jazz and folk traditions, infused with her own contemporary tones. As a singer she has performed with many of the greats, including Bobby McFerrin, Kenny Wheeler and Jon Hendricks, alongside touring her own music. Fini’s songwriting is crafted, honest and fascinating. She has just released her fourth solo album ‘La Loba‘. The record is intimate and minimal, allowing her vocals and lyrics to captivate and charm in all the best ways. 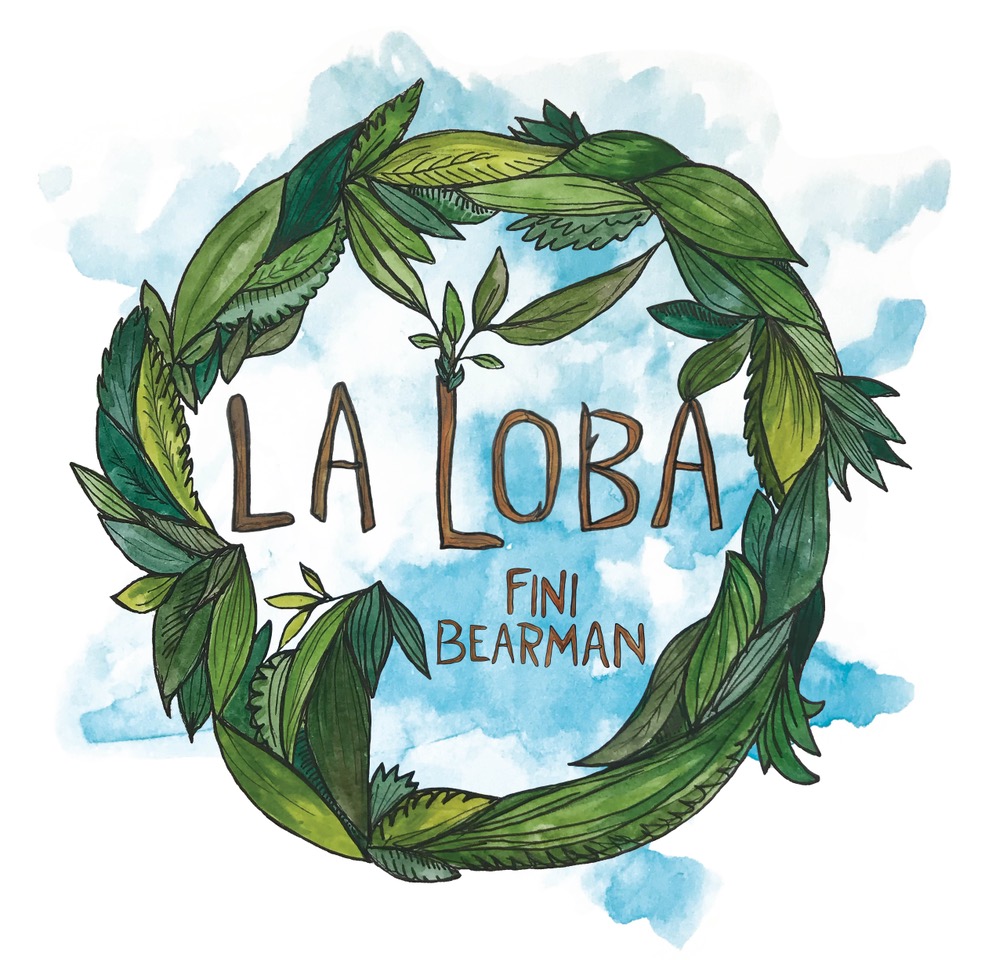 How would you describe your sound to someone who hasn’t heard any of your music?
This is a tricky one – I reckon most people hate having to do this, but I know I should be able to answer you. I think I would describe my music as sounding like someone who has listened to jazz, but also someone who is interested in story-telling and the nuance in narrative detail. The ‘jazz’ is evident in little clustery moments and thick, sometimes quite dramatic vocal harmonies, and probably some of the acoustic aesthetic as well, but the songwriters and contemporary/alternative influences seep in through the shape of the melodies, the lyrical ideas and imagery, and instrumentation. Does that make any sense at all?
What can people expect from your new album La Loba?
They can expect all sorts I think. Maybe they will hear my music from a different point of view, or perhaps they’ll see the record as a journey. I think the material demands more from the listener – I’m asking questions and demanding answers – and that’s new for me in general I think. There are some gestural, fleeting moments that touch on themes of love, but overall I wanted to over-look that in favour of letting my imagination guide me. I think some of the purists might turn their noses up because it’s a step away from Jazz Jazz, but for me the process of making an album is about stretching yourself, saying something new and exploring new avenues – I see no point in making the same statement twice.
What’s your songwriting process?
My process is ever-changing, but for the most part this album was written in the same sort of way – mostly guitar first, melodies and lyrics second. I actually set out to write on guitar to free myself from all my old ways and tricks on the piano. I wanted to limit myself instrumentally (I don’t really play guitar) in order to be more free, musically. For example, I didn’t have the same harmonic shapes under my fingers as I have on the piano, so I had to follow my ears much more, maybe even making simpler choices; one of the hindrances of being a songwriter who studied jazz is feeling on some level that you have to make use of all the harmony you’ve ingested over the years. The idea of writing a song with 2 chords is frightful! Letting go of that baggage is really, really important if you truly value the art of songwriting.
Are there any significant influences behind the new album?
Chris Thile and the Punch Brothers were a big influence at the moment the album came together, both musically and aesthetically. I’m also a big fan of Becca Stevens and I think she played a part in my choice to layer all these stringed instruments (all of which she masters). I had Jacob Collier in mind when I was layering vocal harmonies – I think at points when I was overdubbing I had in the back of my head, ‘what would Jacob do here?’. That could explain some of the ‘pokier’ moments, perhaps.
How did you discover your voice? What’s your musical background?
As a child I was really into the theatre, and when I began singing it was mostly classical repertoire and music theatre (possibly because I relished the more theatrical pieces). In 6th form I discovered jazz (with a little help from the tenor saxophone), and I had the most inspiring music teacher who lived such a fulfilled and enriched musical life that music became everything to me, and I forgot about everything else. I realised recently that all the musical choices I have made along the way (from taking Music A Level, to auditioning for music college) have been by chance or impulsive decisions. I think I quite like that mindset of letting ideas pop to the surface and making themselves known and then just going ‘ok, that’s what I’ll do next’.
You’ve collaborated with lots of wonderful musicians, who would be your dream collaborator?
Chris Thile! Please, Chris? PLEASE.
What are you listening to at the moment? Have you got any good recommendations?
Bokanté ’Strange Circles’, the new Lianne La Havas record, Yola ‘Walk Through Fire’, Maddison Cunningham ‘Who Are You Now’ – to name a few.
What’s next? Have you got any exciting projects on the horizon?
I’m planning to make another album which I would like to bring out at the end of 2021. Maybe I’ll make it the same way as this one, playing and recording almost everything myself, but I’m also hankering after the feeling you get from playing your music with other people, so perhaps that’s the way I’ll go? The one good thing to come out of this crazy world we are in right now – much more time to write! 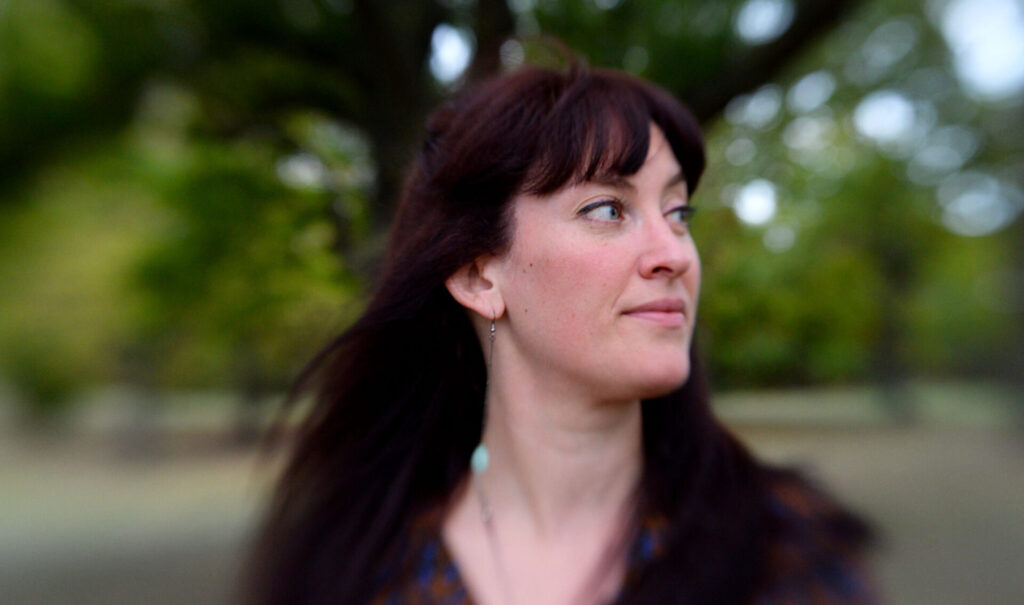 You can also listen to ‘La Loba’ HERE