Alev Lenz is a singer and composer. She has multiple albums to her name, and also works regularly on soundtracks and film scores. Her music can be heard in the latest series of Black Mirror, and she has recently collaborated with Anoushka Shankar, Samuli Kosminen from the band Mùm, and Jas Shaw of Simian Mobile Disco. Her newest album is almost entirely vocal and features the amazing Roomful Of Teeth. 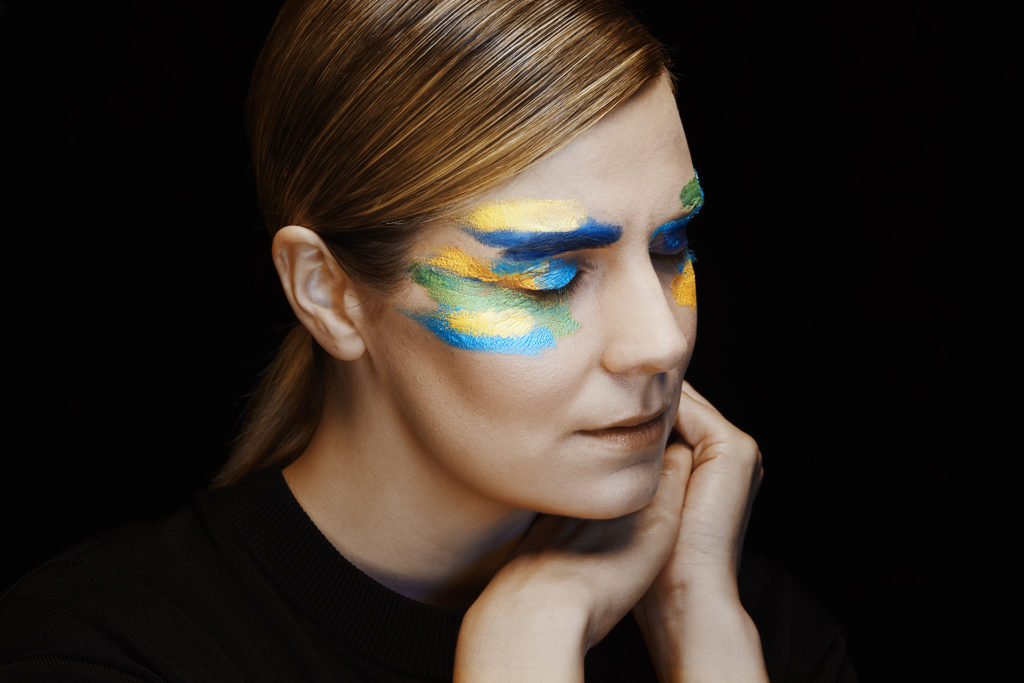 What’s the story behind the album?

Wanting to make more music! Well, and also being in a relationship that was dissolving, massive heartbreak really. But also the discovery that this wasn’t just my individual heart break and loss but also a social problem.

How did the collaboration with Roomful Of Teeth come about?

They heard my song “ Fall into Me” on Black Mirror! And decided to use that song as an encore on tour. A few months in Dashon Burton from RFoT got in touch and we connected, virtually but also on a personal level. But even before that, John Schaefer from WNYC wrote to me after the Ecstatic Festival Performance of Teeth (which he hosts and curates) and said, “Hey! Have you heard this, they are singing your song as an encore!” and sent me a link to the recording. I was so very happy! And even happier that months later I got to sing with them on stage and we recorded together too as they had a few more days in London. It was meant to be!

Why did you decide to make a vocal album?

I didn’t! I had my songs ready and just want to record their essence – fast! I had limited time as I was a new mother and also couldn’t or didn’t yet want to involve anyone else with an unpredictable schedule. So I sang everything. Everything I needed. The structure and harmonies, accompanying breaths and what not. And for most of them I just left it that way! Their essence was captured and what more does a song need. I was very pleased with what had appeared just on it’s own. And while I was writing it also became clear that I would be able to work with Roomful of Teeth – and then I really didn’t need to add anything else to my songs! I gave them my music and they sang what I had sung on the preproduction and the album was done! 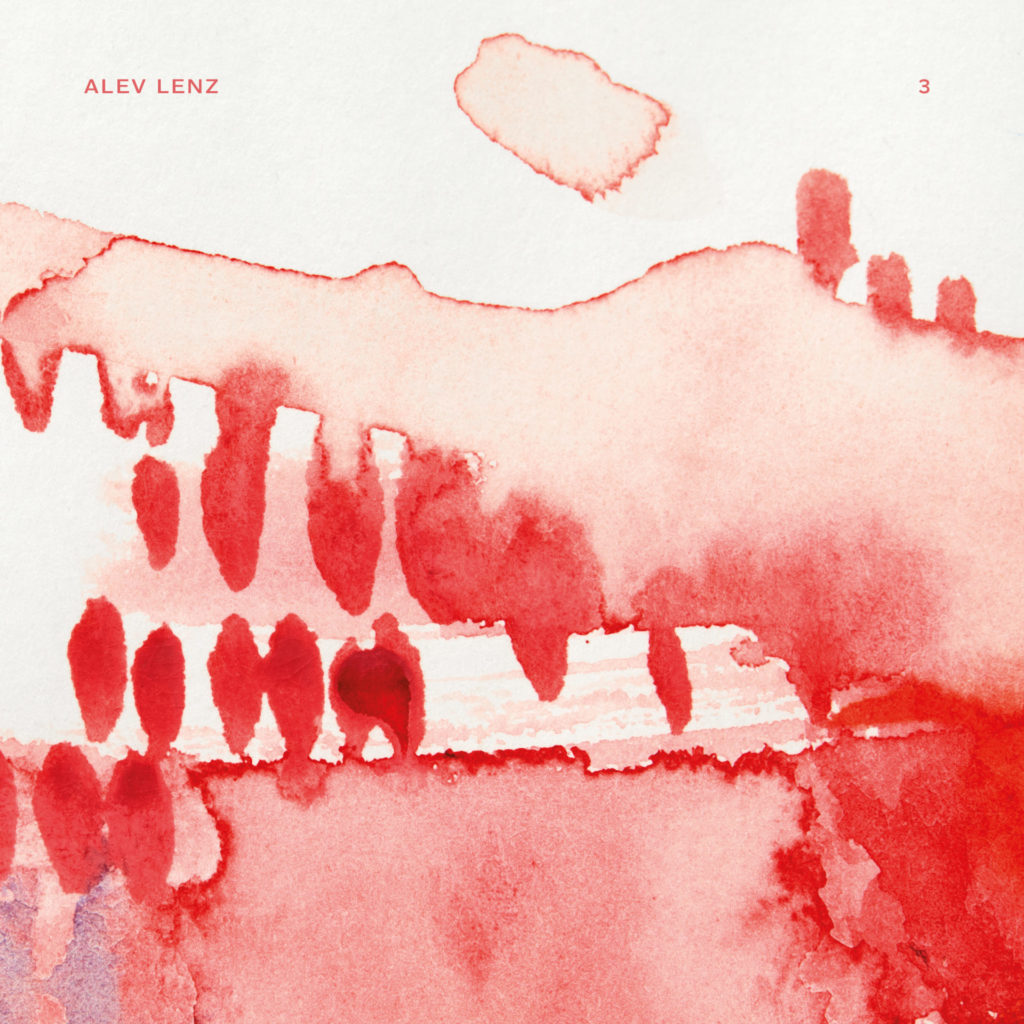 There is a beautiful simplicity to lots of the music and storytelling – what were your main musical influences?

Thank you 😀 I love simple beauty! I don’t really know, I sometimes say Chopin and Michael Jackson and a hint of Alanis for a start – but there is SO much more. And it all changes. Something that influenced you at one point becomes a different sound when it meets a new inspiration and so on and so forth. Anything you hear really, even when I hear stuff I don’t like. And also anything I see. Any form of expression that speaks to me. Jas Shaw and his approach to music was hugely inspiring during the inception of this album. His musical generosity, his spirit and uncompromising approach to sound. I also love to listen to pop music and I am a sucker for lyrics. Just recently I discovered that it seems I have been way more influenced by the soundtracks I used to love than I thought. I loved Great Expectations by Patrick Doyle for example, with the mix of such fantastic songs. And City of Angels by Gabriel Yared, but also the incredible songs added to the film. I would hear those up and down so now looking back it makes sense I am on this juncture of film music and songs.

What do you want people to take away from 3?

The notation! And sing 🙂To me the biggest compliment to get is when someone tells you that you inspired them.If it inspires you to take off and do your own thing. Your true thing you believe in. That would make me very happy. And that we must push back on the structures and social constructs that have been imposed on us and limit and hurt our human existence on this earth.

The album is being realised with an audio library. How does that work?

It is a sample library that I created together with Spitfire Audio – a first of it’s kind for them and we’re all excited for this launch.We created sounds by taking bits from the album, the essences of this album and making it useable and accessible to create an exciting inspiring tool. I call it my paint pot! It gives shades of the album, colours you can use and you can even deep dive into elements of the songs with “interactive album” patches. But also with the colors you can paint YOUR picture any way you want. You can take it further and create a wonderful new thing of your own.It is so fun, I love it and I’ve used it myself already!

What are you listening to at the moment? Have you got any recommendations?

Joni Mitchell and Leonhard Cohen ! And I can really recommend Silent Voices from Brooklyn Youth Chorus if you haven’t heard it already, It is a wonderful album and very humanly inspiring.

What’s next? Have you got anything exciting on the horizon?

I have worked with Anoushka Shankar again, I scored my first feature length film which will be released next year, and I am writing some commissioned work too. It is all really wonderful work and exciting! I can’t wait to share more!

Can we expect anything more from your collaboration with Roomful Of Teeth?

I am sure! Nothing specific is planned but I have sung with them a couple of times now, they sang on my album and we are also friends. So I am sure we will work together again in some shape or form in the future.

Alev’s new album ‘3’ will be released by SA Recordings at the end of this month. You can preorder the album, and find out more about the accompanying audio library here.

You can also catch Alev Lenz in performance with singers from London Contemporary Voices at her London album launch on Friday 27th September. Tickets available from the venue.