Ana Silvera is a singer and composer. She released her debut album ‘The Aviary’ back in 2012, and her songs combine a love of folk with storytelling and exquisite arrangements. Ana is about to release a recording of her song-cycle ‘Oracles’ on Gearbox Records. The release will coincide with a string of live dates featuring a stellar line up of musicians. ‘Oracles’ has been performed many times, and was nominated for a British Composer Award after it was performed at the Roundhouse’s Reverb choral festival in 2012. 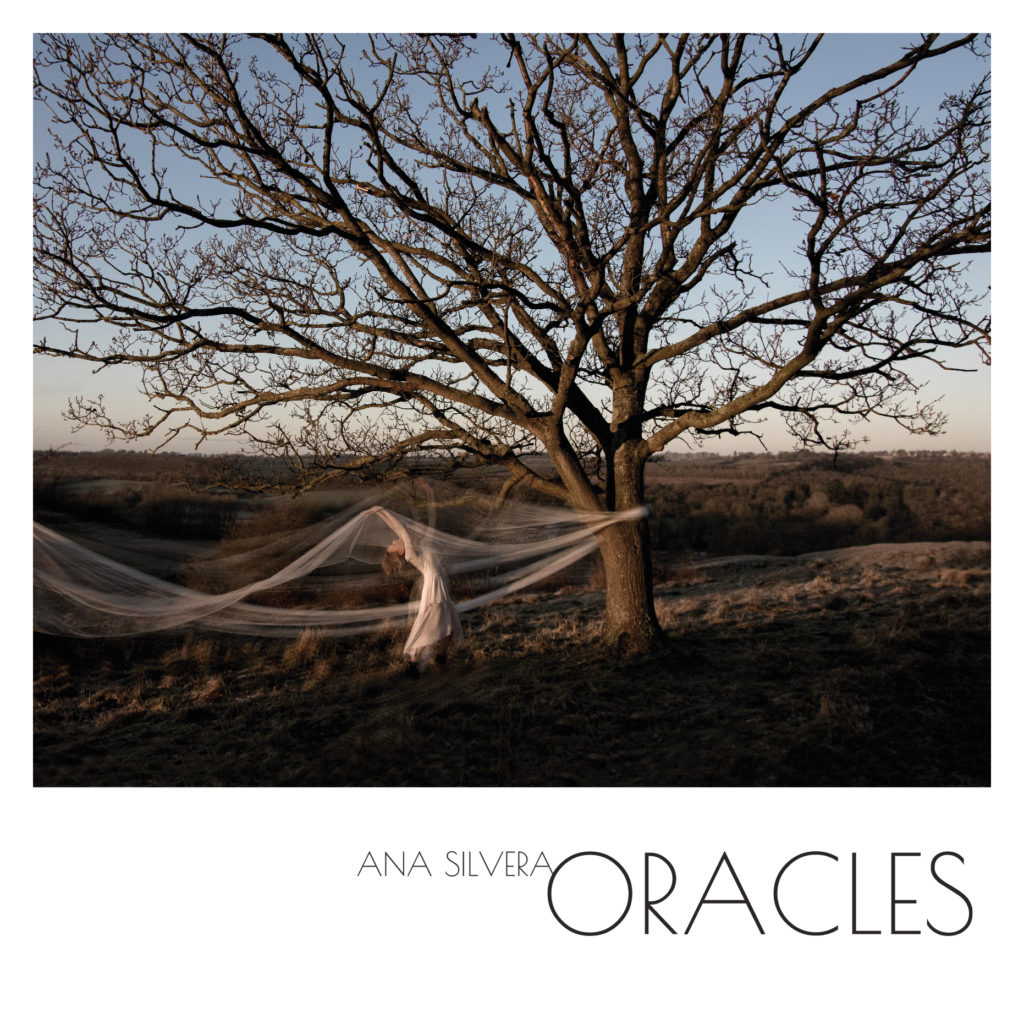 – How did Oracles come to be? And what can listeners expect from the song cycle?

Oracles came to be because I had done a concert in the studio theatre at the Roundhouse all the way back in 2010 and a few months after I met up with artistic director Marcus Davey for a coffee and we were chatting about possible future collaborations. And he mentioned the Roundhouse Experimental Choir, a great group of singers led by DJ Walde, who were very collaborative and were working with interesting artists such as Wildbirds & Peacedrums and Ghostpoet. I was immediately excited about the possibilities of this collaboration and pictured a kind of greek chorus scenario where I as a soloist had a main narrative and the choir were commenting on it, supporting it, supplementing it with other images and language. It didn’t end up quite as avant-garde as that, but it was a good inspirational starting point and some of those elements worked their way in.

– What were your main inspirations behind the project?

The main inspiration behind the project was the recent death of two of my closest family members within the space of just over a year.

I was shell-shocked but also life had a different kind of intensity to it. I think it’s often said that when someone very close passes away, especially a sibling as it was in my case, it can feel like you need to live for the both of you.

My brother Daniel had had an incredibly challenging life, and there was a sense of his spirit finally becoming free through his death, but also the sense of having to reckon with that sudden, profound loss. It felt like waking up in a strange land, with no compass, no map, just trying to find a way through. I think writing this piece was very much part of that journey and my relationship to it has evolved over the years accordingly.

– What is it like to revisit the songs after the initial performance back in 2011?

I’ve performed it just a handful of times since the premiere in 2011 – once on the Roundhouse main stage and Sage Gateshead in 2012 with the Estonian Television Girls Choir as a double bill with Imogen Heap and the Holst Singers.

Then another time at JW3 in 2013, and finally in 2015, where we recorded a run of three concerts which form the basis of this album. Each time it’s been performed, I rearrange the piece, the parts, rethink aspects of it. For my album launch on the 4 July at the Purcell Room, I am reworking it again as the ensemble will be a smaller, more intimate affair with instrumentalists doubling as a vocal ensemble – the vibe will be more folky I suppose, than the more classical choral feel from before.

– You’ve got an amazing line up of musicians for the album launch – how did you choose your collaborators?

I totally agree, a really amazing bunch. For me, it’s important to work with musicians who are creators in their own right – who are involved in their own exciting endeavours and are themselves explorers, constantly finding new terrain. This curiosity is reflected in the way they play and that brings a real richness to collaborations. For instance, Alice Zawadzki (vox/violin)  is a fantastic songwriter and interpreter of songs, Jasper Høiby (double bassist) is founder of and composes for internationally renowned jazz trio Phronesis, Josephine Stephenson is a brilliant contemporary classical composer, as well as a singer, multi-instrumentalist and arranger.

Also, I put high value on working with kind, funny people who are generous and humble. For me that’s as important as someone’s musical gifts as it cultivates the right environment for people to do their best work.

I’m also thrilled that the concert will feature the first in a series of specially shot dance films that will accompany the musical performance of Oracles, starring dancer/director Kate Church. Kate and I have been planning this project for a long time, since before we collaborated on a Royal Ballet production together, and it’s finally coming to fruition. We’re just starting the edits and it looks stunning.

– What are you listening to at the moment? Have you got any good recommendations?

Good question. I often enjoy listening to music from very different genres to my own, I find it more relaxing – lately a lot of NAO, SZA and Kelela. I’ve been listening to traditional Yemeni music in preparation for a project I’m composing for with Ice & Fire theatre company.  Also revisiting the beautiful old folky albums of Nic Jones and Shirley Collins.

– What’s your next venture?

As mentioned – Ice & Fire theatre piece which premieres in July at Liverpool Arab Arts Festival, summer festival dates including Copenhagen Jazz Festival, Oracles UK tour dates in September through to November and prepping for my next album of songs! 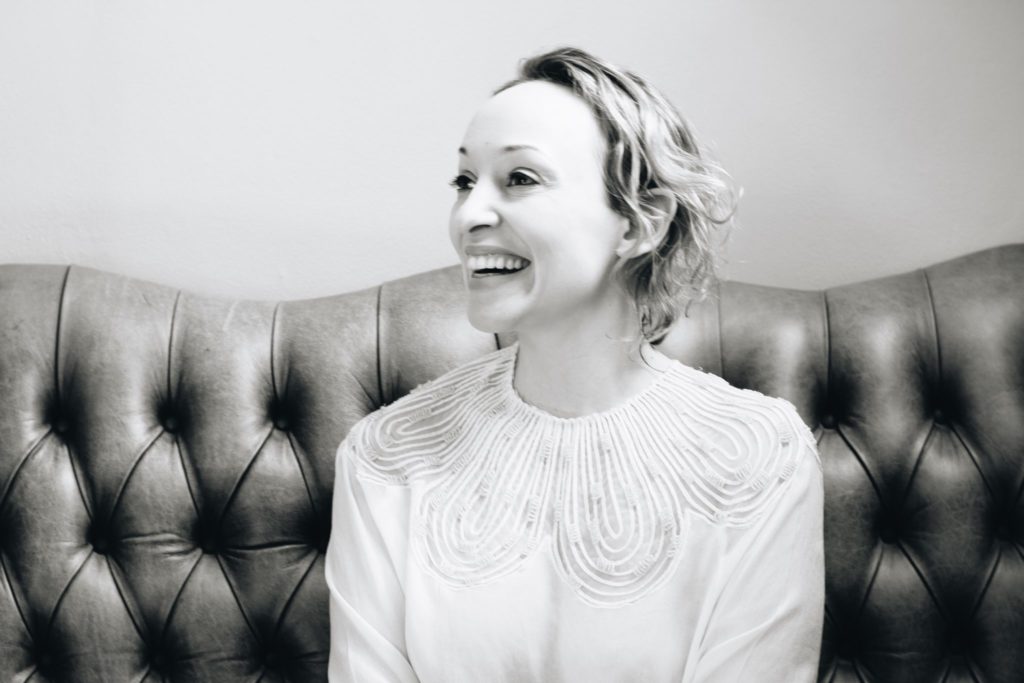