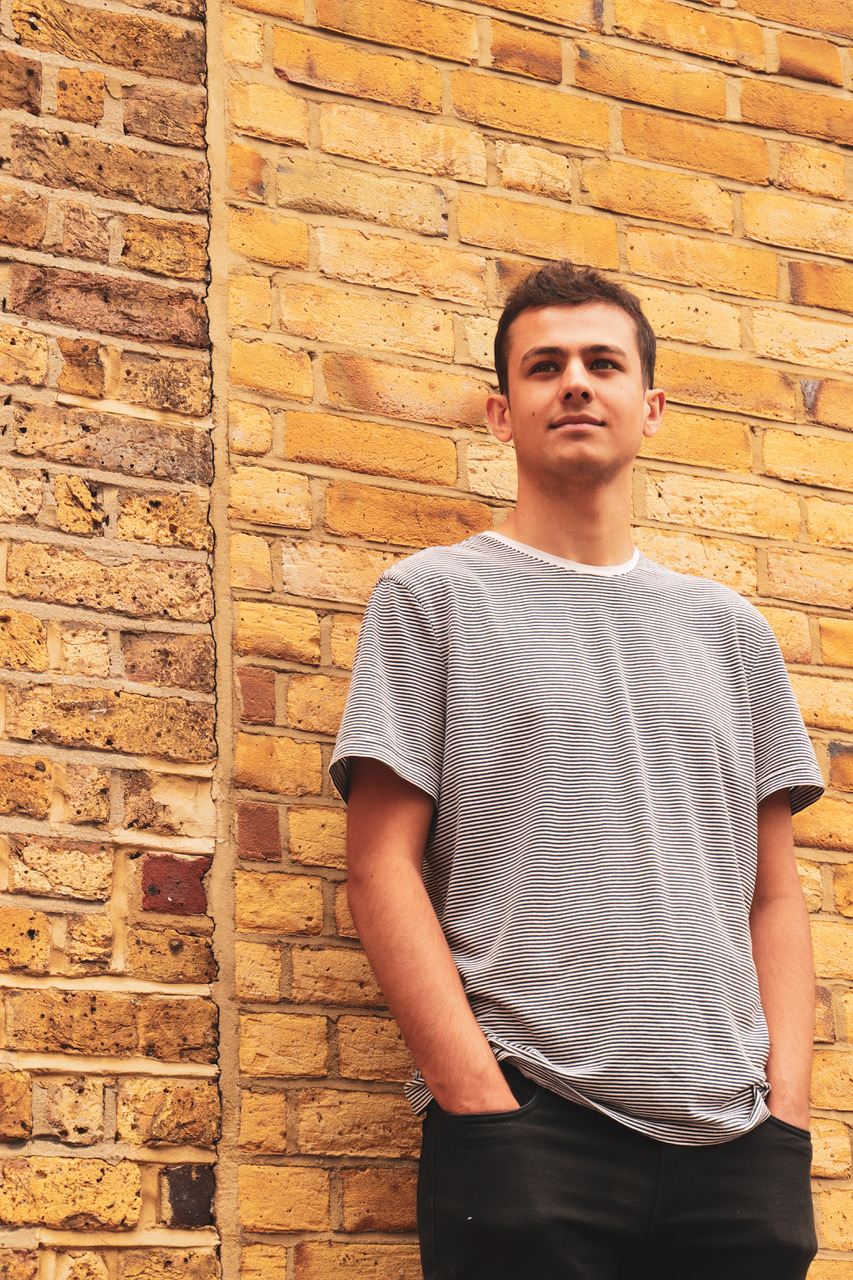 Almanac is the new project from composer and vocalist Josh Madine. Soaring vocals and luscious harmonies, intricate and charming lyrics. Almanac has just released his first EP – Silk River – a glistening collection of four tracks each with an imaginative video to match. Dive in and submerge yourself in the silken sound of Almanac.

How would you describe your sound to someone who hasn’t heard your music yet?

Delicate yet driven; grand yet intimate; wistful yet sunny.

How did you decide on the name Almanac?

Well an almanac is an olde-worlde type of calendar that would list the anticipated appearances of planets throughout the year as well as climate predictions and seasonal suggestions for farmers. Before the development of Western science people saw little difference between predicting the movements of stars and tides, and predicting the future, in the divination sense. It’s this blending of the celestial and the pastoral with the purely mythical that I like, all of which inspires the music. The word ‘almanac’ is also made up of a string of gentle but deliberate sounds, much like the songs, I think.

What can you tell us about your new EP Silk River?

I’m really excited to be finally releasing these tracks. Most of them started life a few years ago when I was living in a little bungalow in Kenya with nothing to record on but a two-octave mini-keyboard and a cheap microphone. I’m not sure you can hear much of an East African influence in the sound but the songs remind me of a time of great personal and musical adventure. It took me quite a while to arrive at the sound that you hear today and I enjoy remembering the journey here. 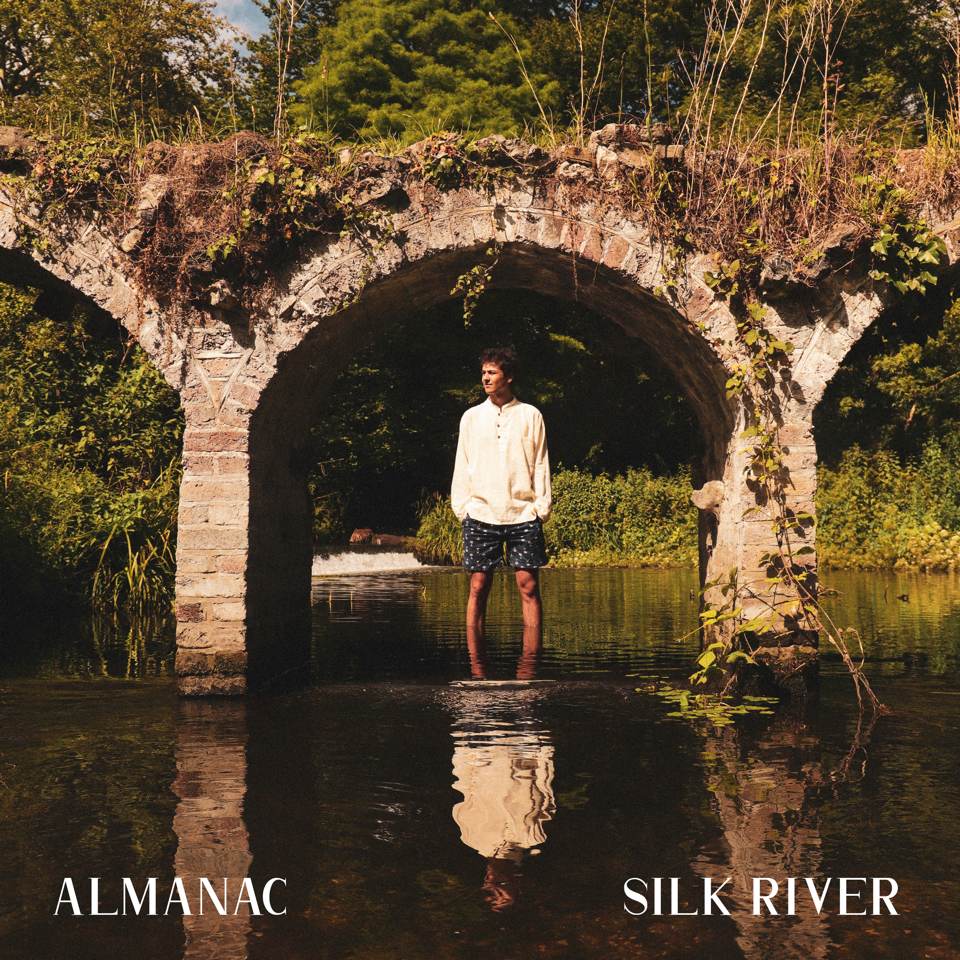 What are the main musical inspirations behind the EP?

Minnie Riperton and Laura Mvula’s first albums are both huge influences on me. Incredible songwriting and lush stacked vocal harmonies throughout – it’s pop but with frequent detours through jazz and classical music. They also include some wonderful orchestral arrangements. When I was in my little Nairobi flat I didn’t have many instruments around so I would sing the instrumental lines and I never got round to recording them properly when back in London so that’s how most of the arrangements came to be. I also enjoy the parallel vocal harmonies of The Beach Boys, Fleet Foxes and The Staves. The last two of these are a nod to my other love, of folk music. My dad used to sing and play a lot of folk songs on guitar while I was growing up and I think it’s definitely seeped into the sound. He used to play quite a bit of Simon & Garfunkel and they’re also a big influence now.

What do you want people to take away from your music?

A sense of calm and a sense of space.

You’ve got a background in choral music – how do you think the many years you’ve spent singing and working with choirs has shaped the music you’re making now?

Far and away the biggest effect it’s had is that I can’t imagine making music without at least some vocal element in it – I don’t think I’ll ever tire of writing vocal lines. On the other hand, choral music is inherently a communal thing whereas I’m very much on my own with Almanac. A choir of one is a very different feel to a choir of 60. I think there’s an interesting mismatch between the grandeur of the sound of massed voices and the knowledge that it’s all one solitary individual.

You’ve produced music videos for every one of the songs on the EP. What can you tell us about them?

Often when I’m writing, all sorts of images are coming to mind and so the visual aspect of the music is really important to me. It’s been great making the videos because I’m able to add another layer of detail to songs which might otherwise come across as quite impressionistic. I’ve also enjoyed weaving in some of the more surrealist and psychedelic elements too, taking cues from the cinema of Yorgos Lanthimos, Charlie Kaufman, Richard Ayoade and others. I’m not interested in just miming to camera for three minutes. I treat each video like a short film and feel it would be a wasted opportunity to do otherwise.

I think Laura Marling’s new album is one of the most wonderful things to come out of the lockdown period and ‘Fortune’ is a particular treasure. The passing of Ennio Morricone was a great excuse to take a deep dive into his vast output and I’ve really got into his wacky soundtrack to the Lucio Fulci film, A Lizard in a Woman’s Skin. I’ve also recently discovered the incredible work of Lyra Pramuk whose doing some astounding things with her voice and firing me to try new things with digital manipulation.

What’s next for Almanac? Have you got anything exciting on the horizon?

I’m recording and shooting a new thing for quite a big festival and thinking of ways to put my spin on the now ubiquitous split screen music video! I’m also making more of a contextualising film which will have a bit of a different flavour to the others that I’ve released so far. That should hopefully be out very soon. Other than that, there’ll definitely be more new music later in the year. 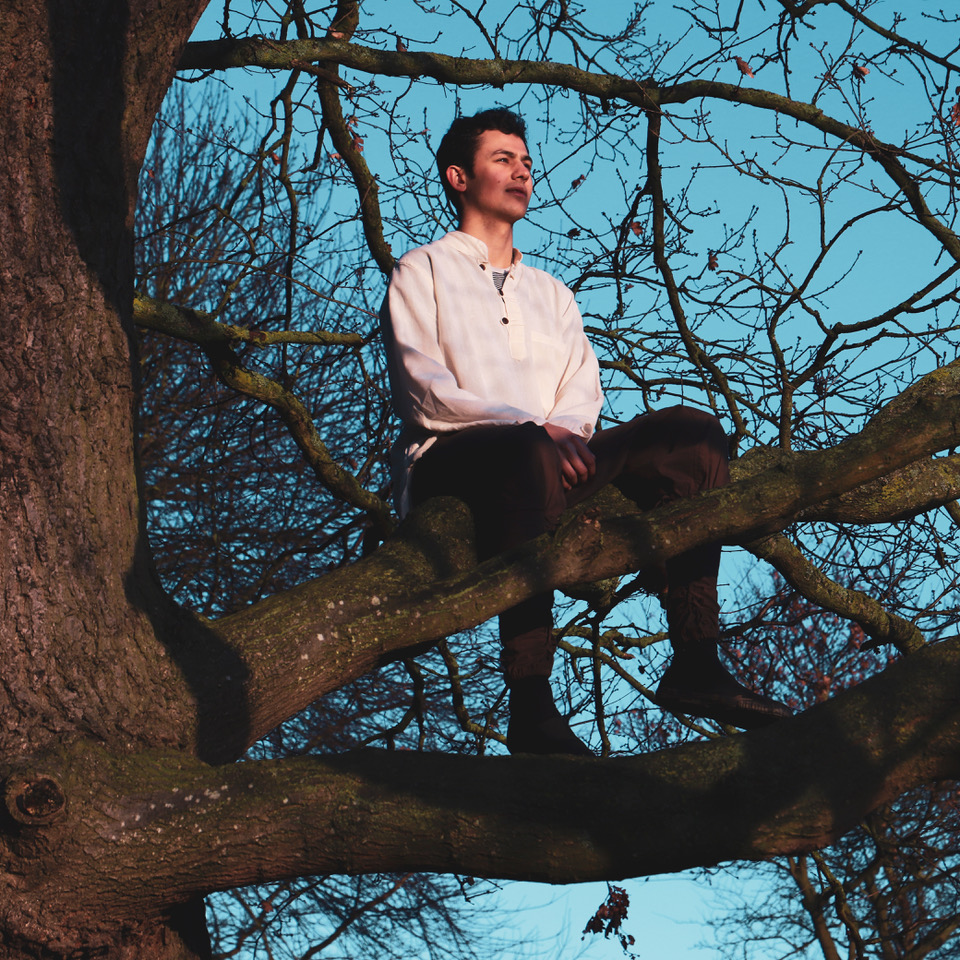 To find out more about Josh and his wider work visit his website.