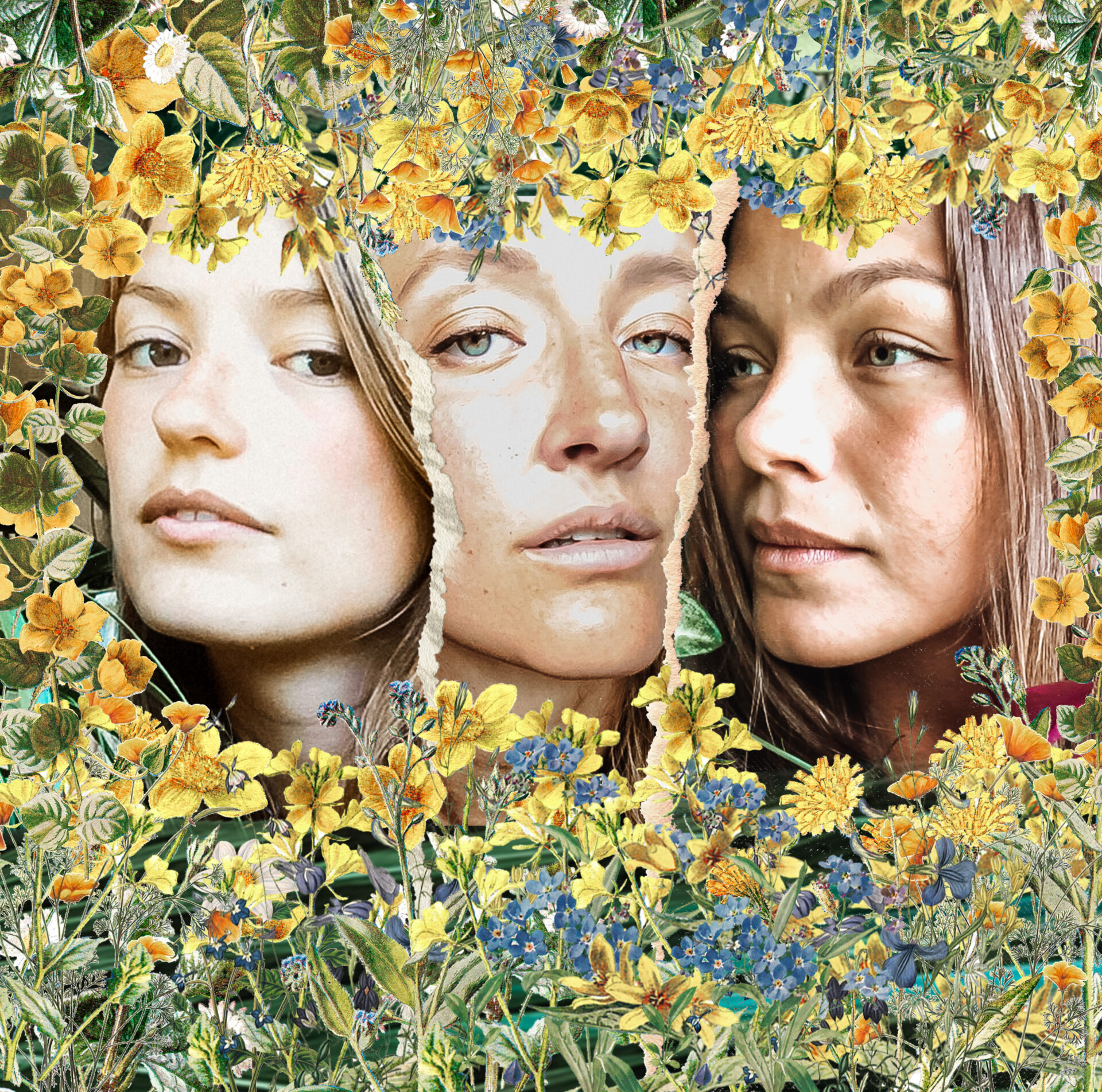 Interview with I SEE RIVERS

I SEE RIVERS are a folk-pop vocal trio, making catchy and striking new music. Eline (vocals, keys, percussion), Gøril (vocals, guitar, drum pad) and Lill (vocals, drums, guitar) have just released their debut album ‘Deep & Rolling Green‘ with support from the PRS Momentum Fund, PRS Women Make Music, BBC Launchpad and a dedicated fanbase through Kickstarter. Although they are all originally from Norway, the girls met in Liverpool while studying and have recently moved to Pembrokeshire in Wales after falling in love with the Welsh coastline while recording their first EP. I SEE RIVERS are definitely ones to watch, and their debut album is full of charm, foot-stamping hooks and effortless vocal harmonies.

We call our music ‘Float Pop’ as it floats and meanders between soaring pop and earthy folk with a few pit-stops along the way.

What can people expect from your new album ‘Deep & Rolling Green’?

Written over the past few years, but mostly over a year in Wales, our debut album ‘Deep & Rolling Green’ touches on themes of nature and mythology, love, and loss. There’s tracks which are completely stripped down and intimate that reflect our roots in the folk genre, but also quite a few more upbeat, soaring and produced tracks.

The songwriting process changes from song to song, but we tend to write almost everything together. For this particular album, however, we all wrote separately from each other and then got together in pre-production to arrange and record. As such, this collection of songs is a lot more personal than our earlier releases, while still being true to the I SEE RIVERS sound.

Are there any significant influences behind the new album?

We didn’t consciously decide on any references or influences for this album, but we listened a lot to Sufjan Stevens’ ‘Carrie & Lowell’, James Blake’s ‘Assume Form’ and Frank Ocean’s ‘Channel Orange’ as well as Christine & The Queens‘ ‘Chris’ in the period where we wrote most of the songs.

How did I SEE RIVERS come to be?

Although we’re all from Norway, we met at university while studying in Liverpool. Gøril and Lill met on the first day of school and started playing some open mics around the city (Gøril played the flute), and that’s when they saw Eline perform for the first time. We quickly decided to form the band and booked our very first tour without having a single song to perform.

Your vocal harmonies are a distinctive part of the I SEE RIVERS sound – who takes the high notes and the low notes?

This also changes from song to song, and we like to mix it up a bit, but Eline usually takes the lower notes and Gøril and Lill are more comfortable with the higher notes.

L: Sufjan Stevens/Lowell Brams – ‘Aporia’ and Westerman – ‘Your Hero Is Not Dead’

What’s next for I SEE RIVERS?

Planetary speaking, we’re in the middle of quite uncertain times at the moment, and it’s difficult to plan ahead and see when we’ll be able to get back to a sense of normality. What we’d like the most is to tour and play our new songs and see everyone who’s been a part in the making of the album, but sadly we have no idea when we’ll be able to do that again. Hopefully, it won’t be too long! 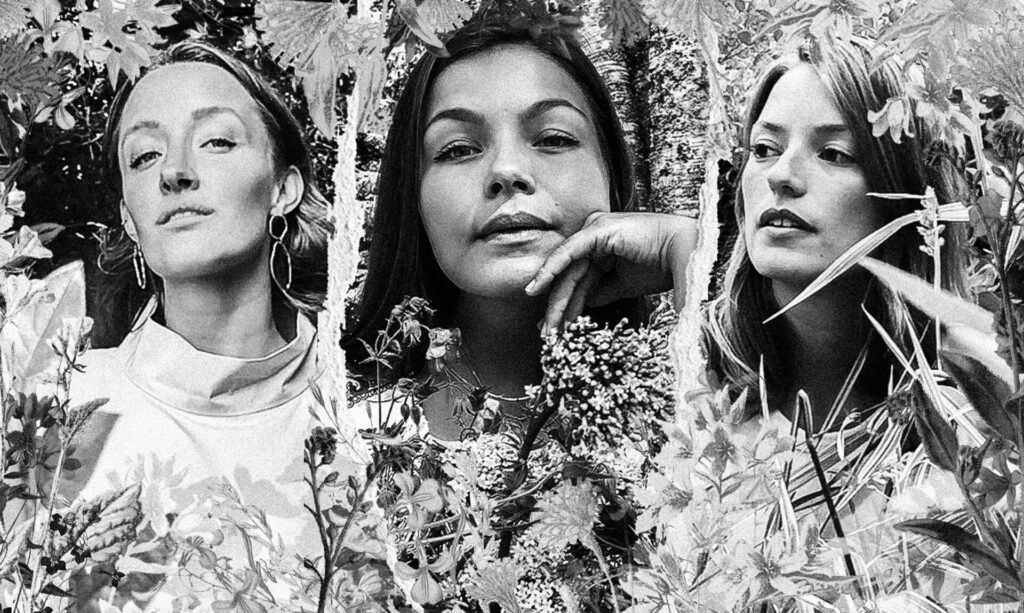 To find out more about I SEE RIVERS see their WEBSITE