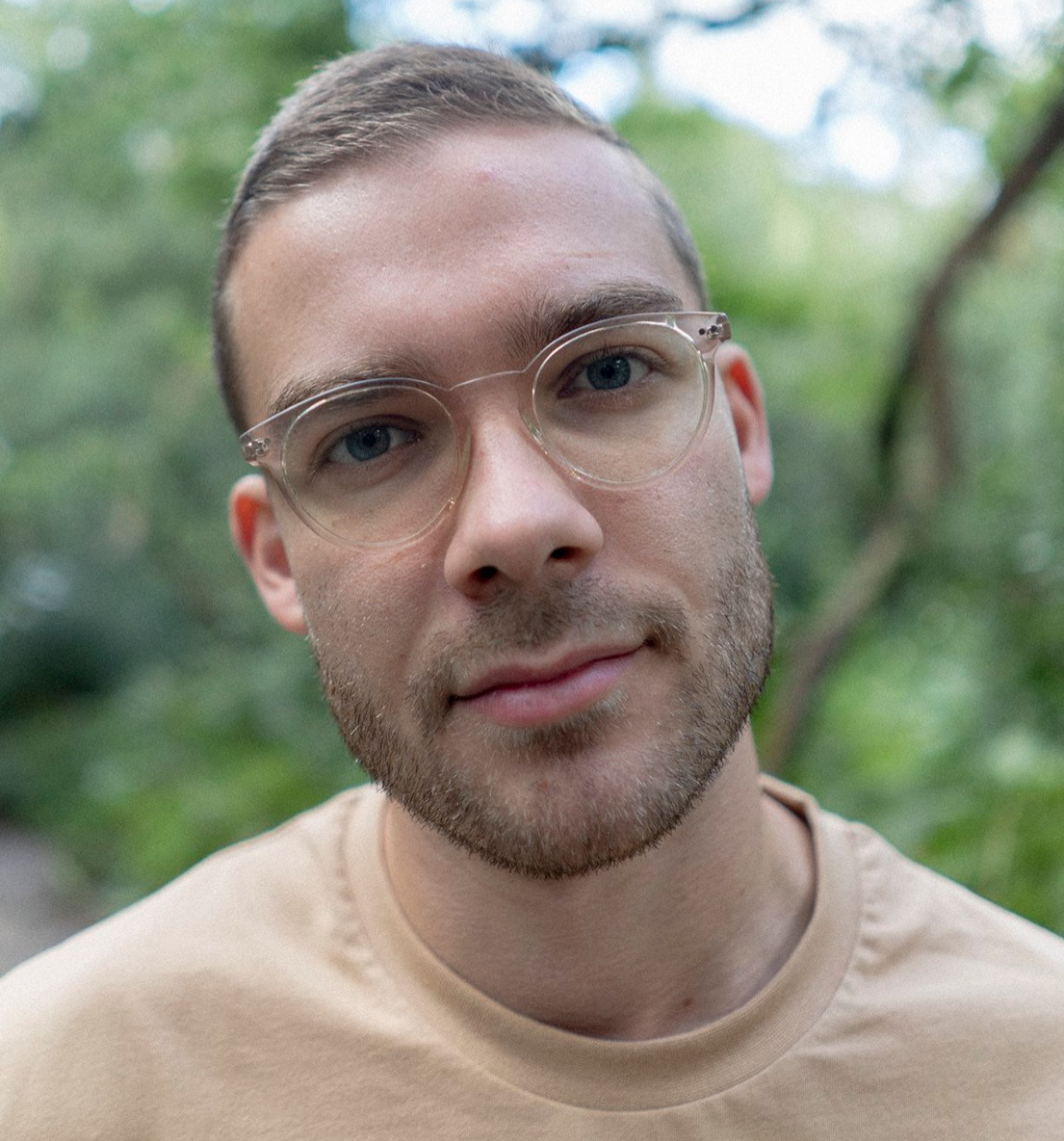 Remembering: On Collaborative Vocal Improvisation, the pandemic, and the journey of an album.

Jaka Škapin is a Slovenian vocalist, producer and musician based in London. His musical background is firmly rooted in the choral and jazz traditions, while his practice revolves around the use of collaborative improvisation as a practice of artistic self-expression and creative connection with others. He has recently released ‘Remembering‘ – a six voice, fully improvised album as well as an online singing project that connects vocal improvisers across the UK. 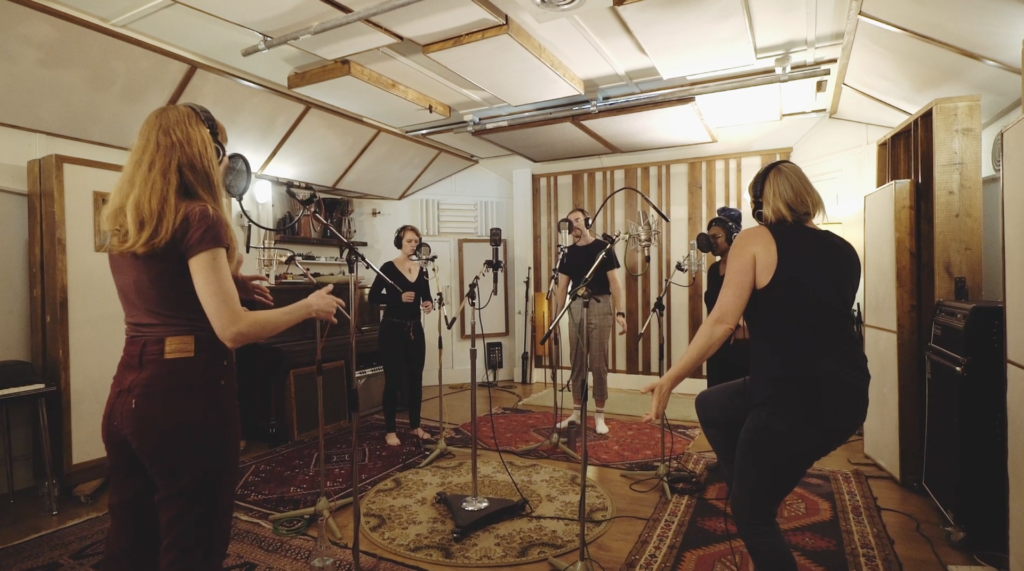 Tell us about ‘Remembering’ and how it came to be?

Remembering is a fully collaboratively improvised six voice a cappella album – what a mouthful!

In July 2020, three months into the first national lockdown, me and five of my favourite vocal improvisers walked onto a London studio ship for a three hour recording session. With no rehearsal plan or a musical director we began to improvise, sharing stories and songs that emerged in the moment, about the moment, and for the moment we were in. The result was a twelve-track album with the complete videos by Pavel Radu.

The release echoes qualities of songwriting, storytelling and a cappella music, but with a twist since all pieces are fully improvised (including the words). I think they all capture a magical moment of sharing and contemplation, as well as carry reflections of deep appreciation, love and care for human connection while acknowledging the restlessness, grief and longing that the 2020 pandemic brought.

Who are the six singers on the album, and how did you find each other?

The album features Briony Greenhill, Guillermo Rozenthuler, Kate Smith, Marcia Willis, Sylvia Schmidt and myself. They are all good friends of mine and exceptional vocal artists. Some of them are full-time Collaborative Vocal Improvisation or Circlesinging teachers, while others explore improvised movement and voice, Jazz, Classical and other musical traditions from across the globe. With vocal improv still being considered as a more or less niche endeavour, we all know each other through singing alongside one another as collaborators, students, leaders, facilitators,… I think this brought a special flavour to the music, even if this was the first time we’ve all been in the same room at the same time, improvising as a six voice ensemble.

What inspires the musical direction of the group?

The source, void, universe? Who knows. I just know how it feels when we’re all travelling on the creative flow, singing the same song, for the first time, and the only time. There is a lot to be said around the shared practice and understanding of how to tune in with other voices, gauge when to enter, when to stay silent, and how to let go. Beyond that, it was just so inspiring to stand in a room with five other people after a three month lockdown, that after setting the intention, the pieces simply started flying out.

Tell us about how the group uses collaborative vocal improvisation?

If I would have to give you the simplest explanation, I would say that collaborative vocal improvisation is when you create music in the moment, with others, and without a leader. This gives everyone the agency to contribute whatever they feel moved and inclined to sing, with the process being completely democratised. But I feel like the more you tune into that practice, the more you find yourself feeling and creating the same or similar form, harmony, and groove. The other side that we explored deeply during the recording session was self-expression through language. The album is quite wordy and song based, which is within itself a skill that has to be practiced over time. If you’re looking for a place to start, I recommend reading Rhiannon’s book Vocal River.

How did you find your singing voice, and what sparked an interest in improvisation?

You know that old chestnut that states that in order for you to actually be proficient at a creative discipline, you first have to spend 10.000 hours practicing it? Well, I’ve only been involved in the UK’s vocal improv community for the last two years and recently tried to calculate how many hours I have spent improvising by myself and with others, before and during the pandemic. I’m not quite there yet, but I’m quite proud of my commitment to the art form and what it has brought into my life.

Who would you consider to be your main musical influences?

First and foremost, and the more I think about it, I think that all the Classical music that my mum played to me before and after I was born must have made its way into my internal sound world. After that, I’ve fallen for Choral pretty early and I’m still obsessed with all the ways in which a group of humans can make music together, using their voices and bodies only. More recently, I have of course been inspired by the music of Rhiannon, Bobby McFerrin, Meredith Monk, as well as a broad plethora of Jazz (Shabaka Hutchings, Elliot Galvin) and Classical (Barbara Hannigan, Abel Selaocoe) artists. 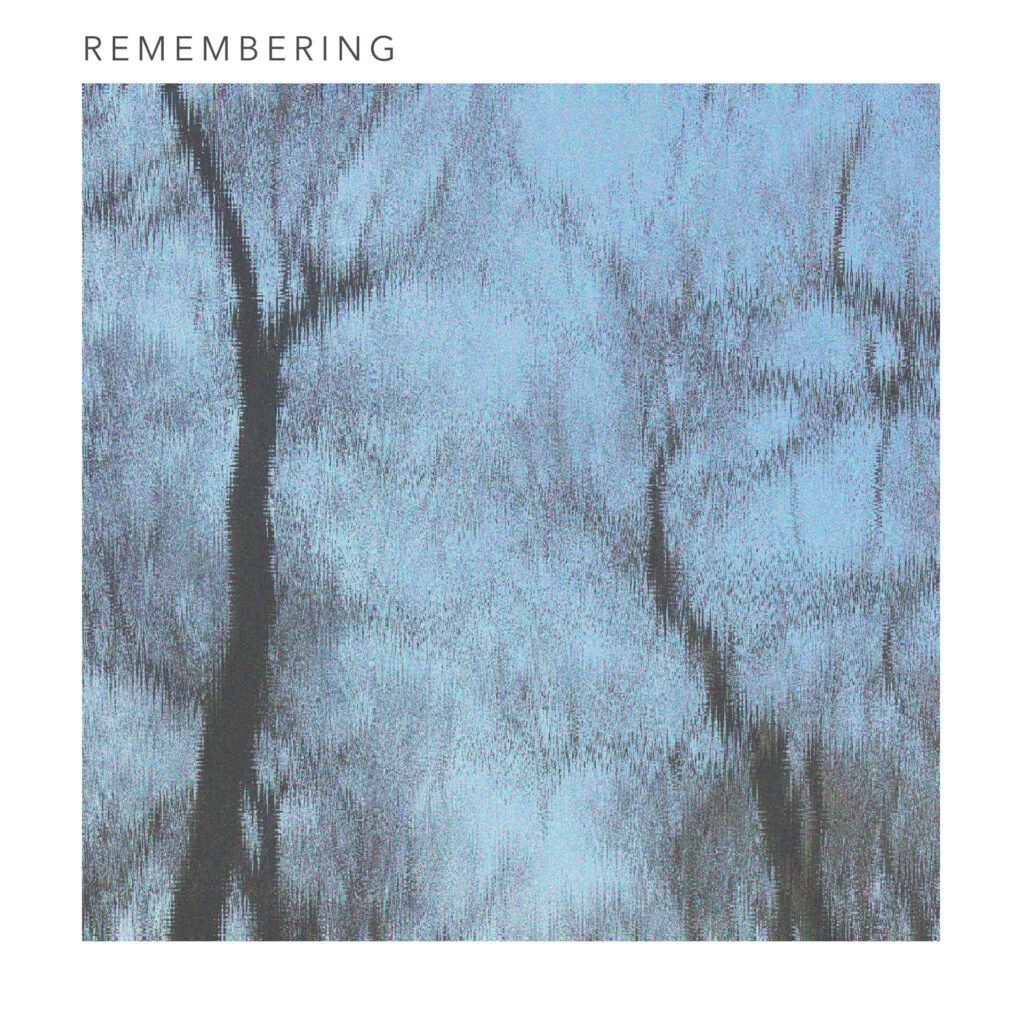 How do you think the UK’s vocal improv community has developed over the last few years? And where do you think it will go next?

For me, I still see a massive potential for making new connections between people that share artistic practices and values, yet do not currently collaborate. Facilitators’ life and work is not at all simple, especially during a pandemic, but I think that the future lies in coming together more frequently, sharing ideas and embolden each other in ways that only peers can. We’re definitely a growing community, albeit one that it still searching it’s identity and place alongside other genres and ways of working with the voice. I am especially grateful to be part of an online project instigated by Briony Greenhill named The Daily 10 & 6, a community of vocal improv facilitators collaborating on daily drop-in sessions. It began all the way back in March 2020 and is still going strong, with the value of coming together appreciated equally between the leaders and the participants.

Honestly – I’m listening to Paul Hindemith, a 20th century German composer (I heard his Symphonic Metamorphosis of Themes by Carl Maria von Weber at the Proms and absolutely loved it). If that turns you off, I’ve also kept returning to Anoushka Shankar’s Sister Susannah. The sitar and her creativity simply draws me in, no matter what is built around it.

What’s next for you? Can we expect anything more from the Remembering collective?

You can definitely expect a lot more from all the featured vocal artists. In terms of the six of us releasing more music, who knows. If you’re reading this while listening to the album and want to support us, we won’t say no, you know where to find us!

For me, I’m just completing a short poetic documentary film that saw me travelling around the country in order to improvise with dancers with Parkinson’s in their living rooms, kitchens and back gardens. After that, I’m aiming to further develop my improvised camera-sound-movement project named Bodies of Sound, as well as try and organise a self-imposed artist retreat over the winter months in order to gain a fresh after a year that none of us will ever forget. I think we all deserve time to process and heal, recognise just how much we’ve been through, and take a breath before what might come next.

Remembering is out now, available exclusively at jakaskapin.bandcamp.com or on Jaka Škapin’s YouTube channel.